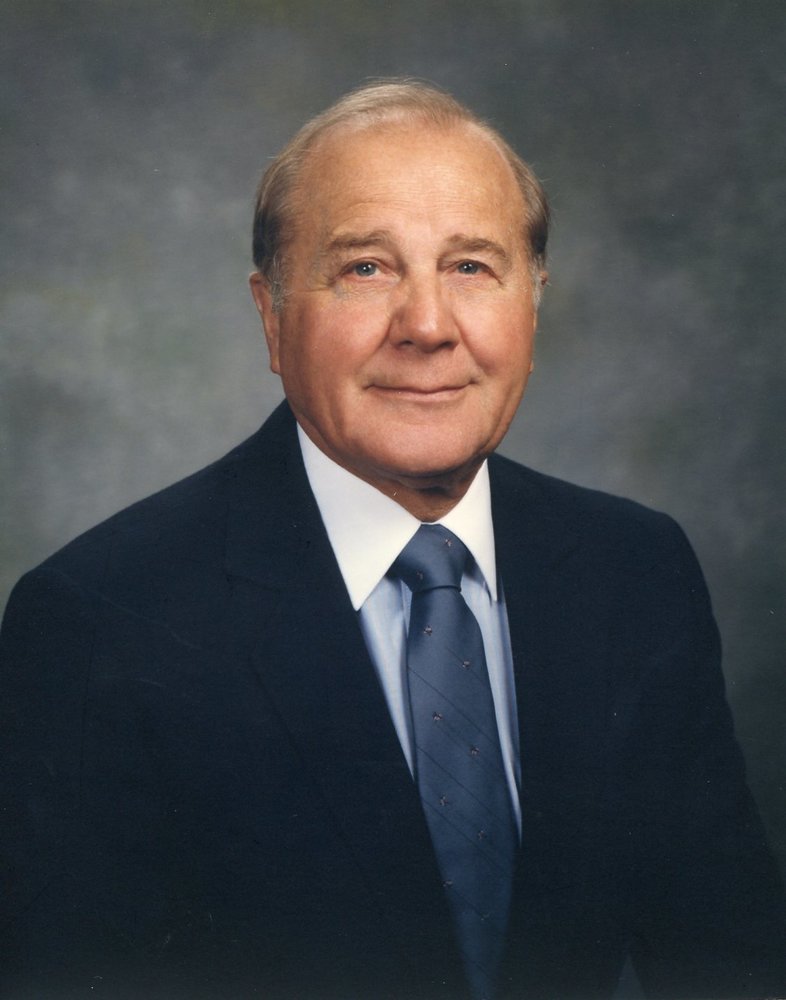 The Nicholas J. Bush Funeral Home was founded in 1948 by Nicholas J. Bush.  In 1951, Nick and his wife, Pauline (Lucci) Bush purchased the Italianate building at 218 West Court Street.  The building was extensively renovated by Pauline's father, Paul Lucci, an Italian cabinet maker.  Nicholas P. Bush joined his father's business in 1984.  From 1951 to March of 2016, our building on West Court Street has been used to serve our families at their most difficult times of life.

We are pleased to announce our new location at 7751 Merrick Road, Rome, New York.  Our new location is totally handicap accessible with spacious and comfortable viewing rooms, plentiful parking and state of the art technology.  The Nicholas J. Bush Funeral Home, Inc., will continue our tradition of seventy-two years of serving the community with compassionate, individualized service to all families with dignity and respect during and after their time of  need. 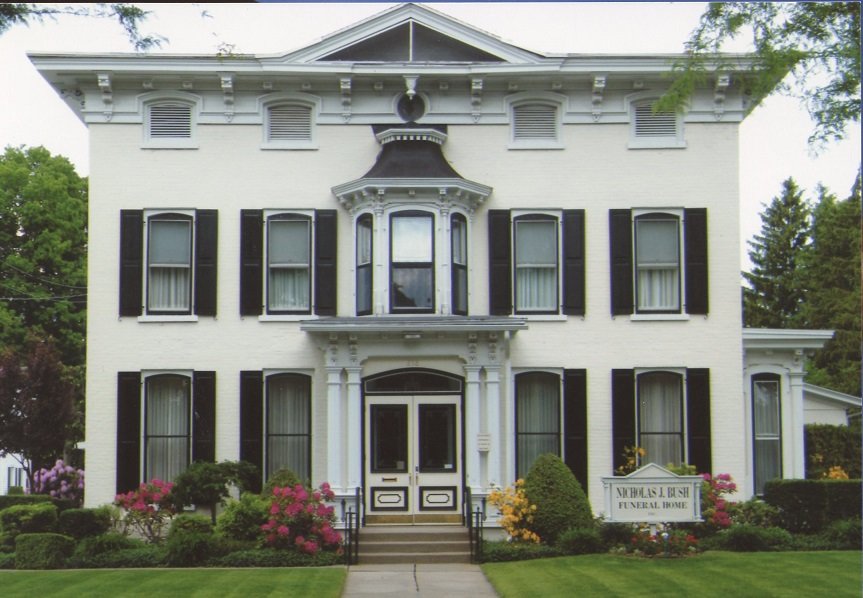 The Nicholas J. Bush Funeral Home is committed to serving the personal needs of each family through compassion, attentiveness, and dedicated service before and after a loved one’s passing.